Randwick Rugby Netball was started in 1964 when some fathers were having their weekly drinks in the bar of the Randwick Rugby club in Coogee.  The three fathers had 8 daughters between them and no boys.  Constantly putting their hand in their pockets for money for the boys football, they decided it was time for girls to have a go.  The concept of sponsoring basketball teams was put to the Club board and the rest is history.  Then, the sport was known as basketball so we were to become Randwick Rugby Girls’ Basketball club.

The foundation committee comprised of President, Iris Jago (whose great granddaughter, Kirra Smith, is continuing her netball as a player, coach, and umpire); Treasurer, Scriv Scandrett

The club started with three teams and were coached by three Rugby players, namely the famous Kenny Catchpole, Jimmy Briggs and Mick Winter.  Success was instantaneous.  We won the "A" grade competition (which then was an inter-district competition).

Initially, NSW competition was held at Moore Park and then with the growth of the sport came a name change to Netball and District Associations replaced the existing regime. Randwick Rugby became a foundation club in the newly formed Randwick Netball Association and for the next 50 years continued the expansion of teams including juniors and modified beginners. Commencing with 3 teams in 1964 we now have 68 teams registering over 650 players and non playing members in 2014.

The growth of the club has been continual over the 50 years.  There has been a name change in the sport, movement from grass courts to hard surfaces and indoor arenas, uniform progression from the traditional three box pleat dresses with sash, to polo top and shirt, and now into the lycra synthetic materials for easy movement.  The game itself has changed into a faster, physical sport with a higher profile and infusion of sponsorship and money. We had a $ sponsorship from the Rugby Club which subsidised registration of teams, and paid for equipment. Individual registration has replaced team registration.  The greatest invention has been the web.  Early days, it was always a “ring around” with information but with 650 plus members technology has been a necessity and saviour.  The most recent dramatic change has been the move to a semi professional sport where club members now have pathways to higher education, access to professional health services, elite training and the status of a professional and elite athlete.

The Randwick Rugby Club was an institution in Coogee and as such the sporting subsidiary of the girl’s netball has been a well known integral asset for women and girls in the community who wish to play the game whether just for fitness, social reasons or competition. Officials of the club over the years; Marie Kelly, Carol Bunton, Virginia Bower, and Joy Habler were promoters of the sport and club through the Primary Schools Sports Association.  It was a natural succession for girls to play from school to club netball in the area. Carole Sykes, who coached for many years went onto coach the team, “Sydney Electricity”, which was the beginning of the change to greater sponsorship.  Carole also became an Australian selector.

The club has had many representative players, in state age, state, state League and Inter-district competitions.  Many of these have achieved even higher status with selections in State and Australian teams.  Australian representative honours include:

In the prestigious Suncorp Superleague (previously called ANZ Championship) past Randwick Rugby members have been involved in all aspects of the game including:

Marie Kelly and Carol Bunton were recognised by the Australian Government when they were awarded with the Australian sports medal for services to Netball.  Carol Bunton was a member of the initial three teams and the “A” grade team in 1964 and Marie joined in 1965.  Marie was instrumental in the introduction of the juniors competition. Both have also been acknowledged by NSW for over 40 years community service to Netball. Marie was awarded the NNSW Anne Clark Service Award in 2021. Marie and Carol have also been awarded Life Membership by Randwick Netball Association for continued service to Netball in the community. Marie is the current Junior Vice President of the Randwick Association and Carol is the Junior Registrar. 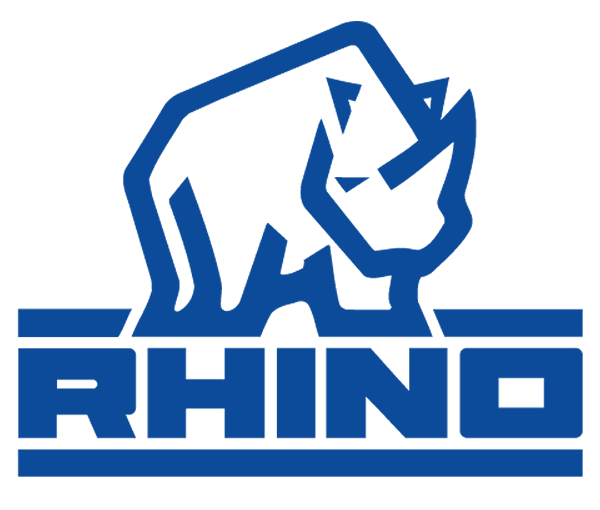